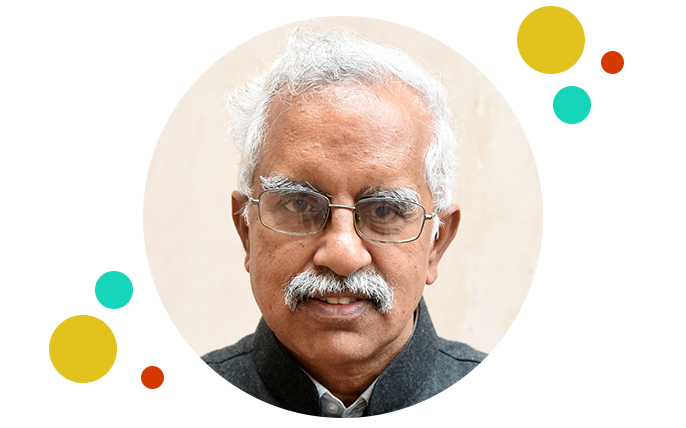 ABSTRACT: Inclusion of marginalized communities is considered a major
developmental objective for all societies in this millennia. Inclusion of people with disabilities, born or acquired later, constitutes a very different challenge as it cannot be handled just by policies and political will. It requires major technology intervention. In this talk we present the work of ASSISTECH, IIT Delhi in developing solutions aimed at independent mobility and education of visually impaired in India and other low income countries. ASSISTECH has had some success in disseminating the technology solutions that have been developed in the laboratory. First, we would focus on uniqueness of our context and how these solutions innovatively address our needs including affordability. Further, we also talk about the challenges in translational research and dissemination that is critical for taking any proof-of-concept beyond
the walls of a laboratory.

ABOUT SPEAKER: M. Balakrishnan is a Professor on leave from the Department of Computer Science & Engineering, IIT Delhi and currently Vice Chancellorof a Greenfield Institution of Eminence named Satya Bharti Institute of Technology being founded by the Bharti group. He obtained his B.E.(Hons.) in Electronics & Electrical Engg. from BITS Pilani in 1977 and Ph.D. from EE Dept. IIT Delhi in 1985. He worked as a Scientist in CARE, IIT Delhi from 1977 to 1985 where he was involved in designing and implementing real-time DSP systems. ASSISTECH, a laboratory and research group founded by him along with Prof. P.V.M. Rao (Mech Engg), is involved indeveloping a number of assistive devices targeted towards mobility and education of the visually impaired.  SmartCaneTM is a mobility aid for
visually impaired developed by his group which is currently used by thousands of users in India and other low-income countries. He has been a recipient of three National awards, ACM Eugene L Lawler award and very recently IIT Delhi’s Life Time award for his work in the disability space. 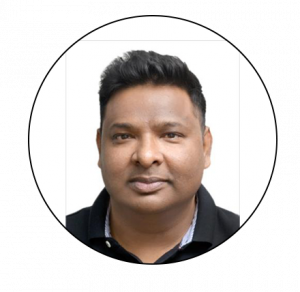 National Centre for Promotion of Employment for Disabled People 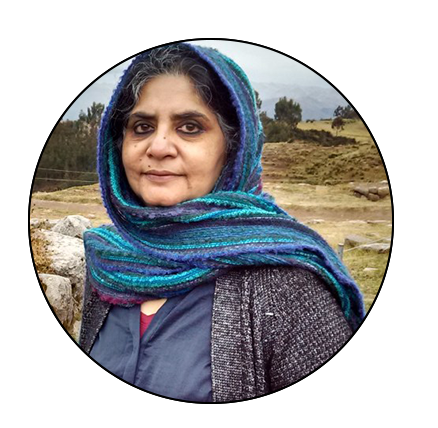 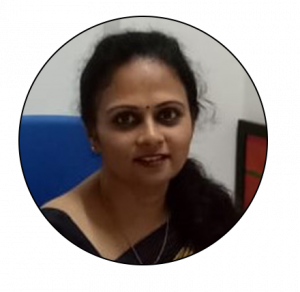 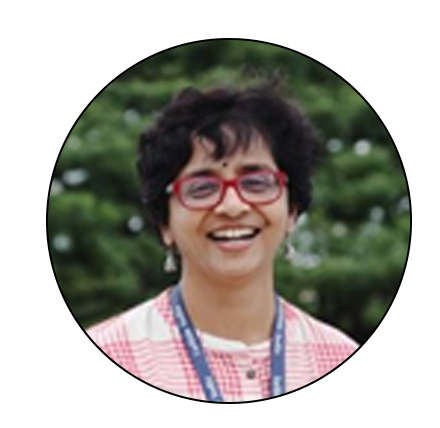 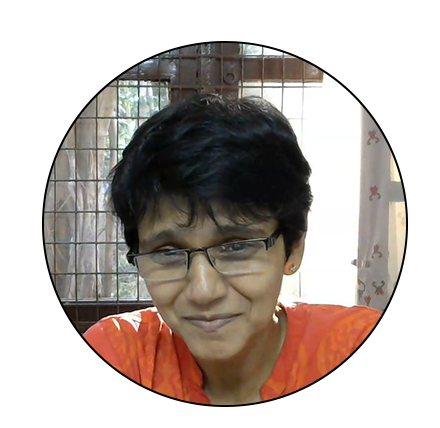 1. Vision Suite of Products and PreP

Read More about their  PREP on : https://prep.continualengine.com

Read More about Table Vision on : 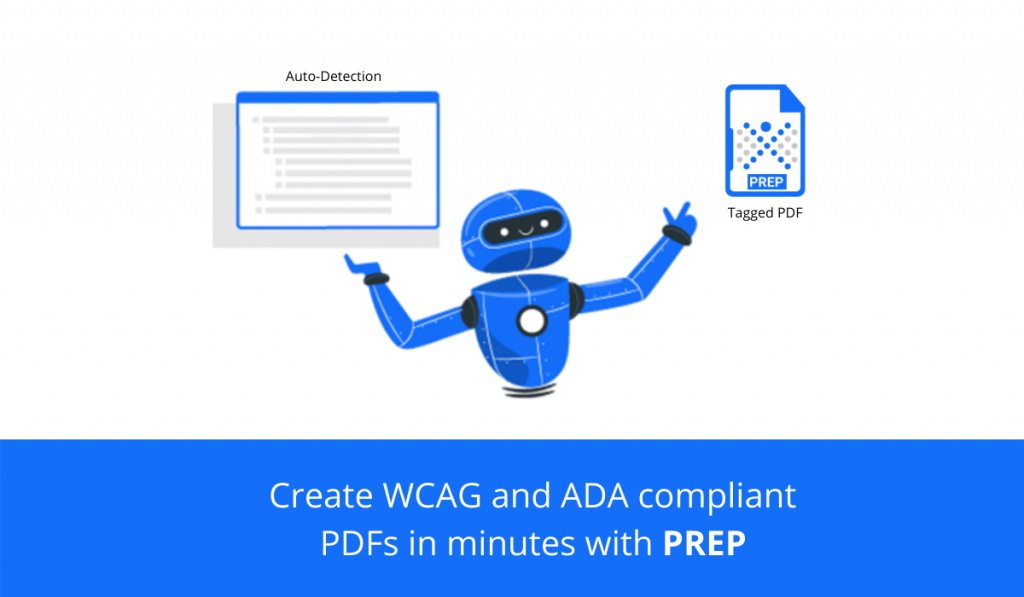 Louie is a voice solution App that enables a user to control YouTube, Uber, WhatsApp, Contacts and Phone Calling just by voice commands. None of the big names like Google Assistant, Alexa and Siri can do anything that Louie can.

VOIS is a smart glove with several touch-sensitive points on fingers, which can be mapped with different alphabets/sentences/words very easily by the user using the software.VOIS is a revolutionary gadget for human-machine interaction which can be used by SHI for communicating with a hearing person and by a VI to type anything on mobiles. 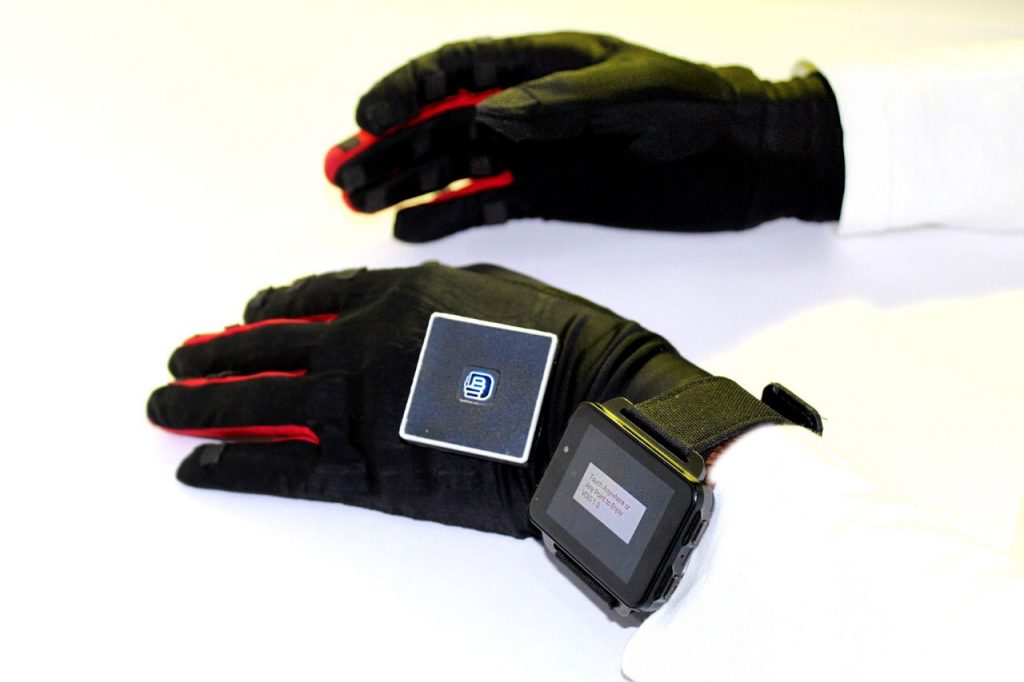 On demand sign interpreter service via an app on the mobile to have phone conversations. Typically used by SHI and companies.

The video of the app being used can be found here:https://youtu.be/ODeFaxEaO4Y
The website is: https://signable.world/
The google play store link is
https://play.google.com/store/apps/details?id=org.signable.apprtc

Arise is a manual wheelchair with an inbuilt feature that allows the user to independently rise to a standing position, which is beneficial to their health, sense of self and well being. 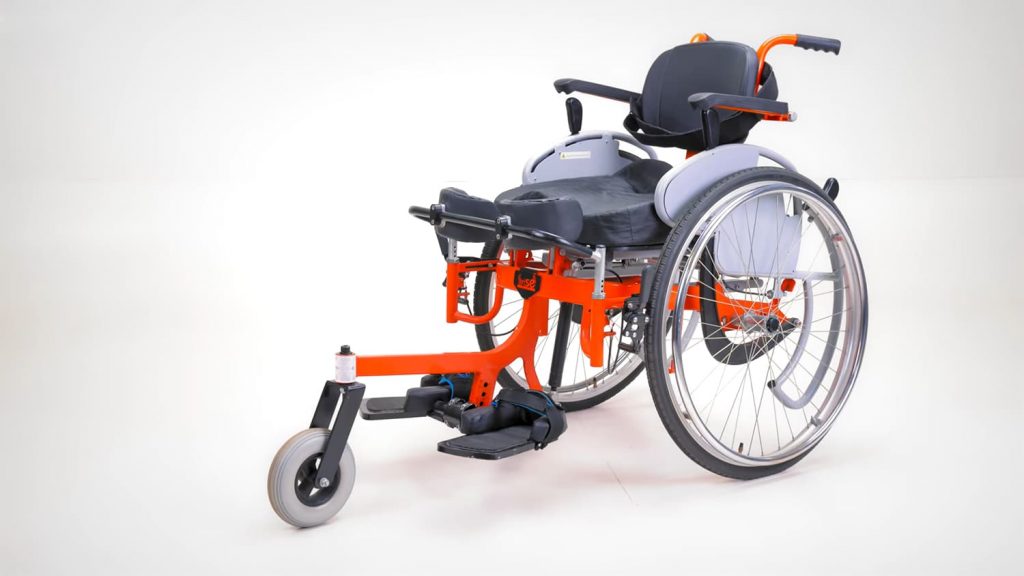 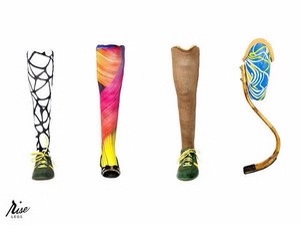 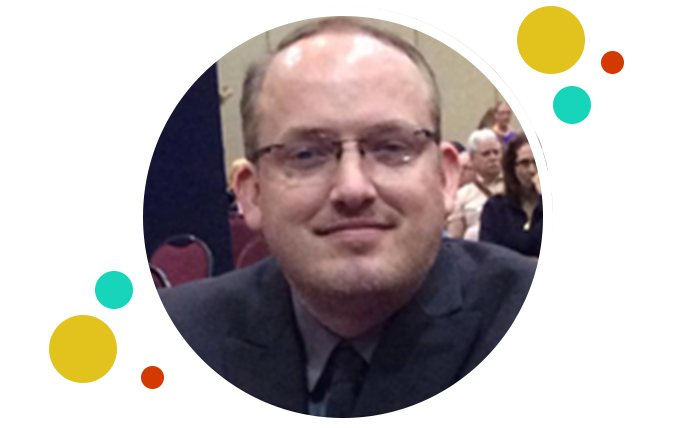 Inclusion of disabled community in the development of assistive technology products

ABSTRACT: To be posted shortly

ABOUT SPEAKER:Christopher Woodfill is the Associate Executive Director of Helen Keller National Center based in Long Island, New York in the United States of America. He worked in both the Deaf and DeafBlind fields for a total of 24 years. He is DeafBlind with Usher Syndrome. He is and has been involved with consumer organizations at local, state, national and international levels in both the Deaf and DeafBlind communities. He is a consumer of many different assistive technologies designed to make his life easier, safer and more productive.